Cheap flights from Australia to Europe from just AU$885!

(UPDATE) If you have been planning to travel to Europe next year, we’ve got a right deal for you! China Southern Airlines are offering cheap flights from Australia to numerous European cities from just AU$885 round trip!

China Southern is giving you the opportunity to enjoy fantasic deals to inspiring places in Europe! Thanks to the current sale you may visit great countries like the UK, France, the Netherlands, Germany and many more from just AU$909 round trip! Accommodation:
For example in London you can choose Dawson House Hotel London with excellent reviews and good location for AU$127 per night inclusive of breakfast. 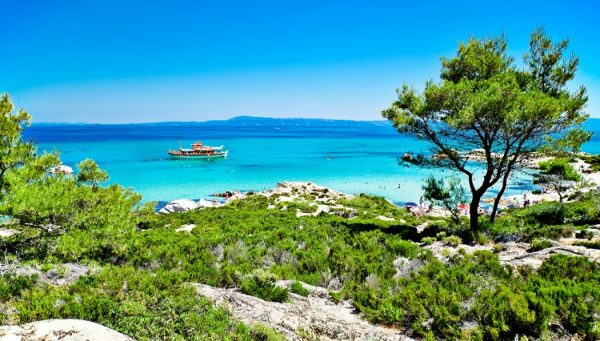