HOT! Cheap flights from Australia to many US cities from only AU$645! 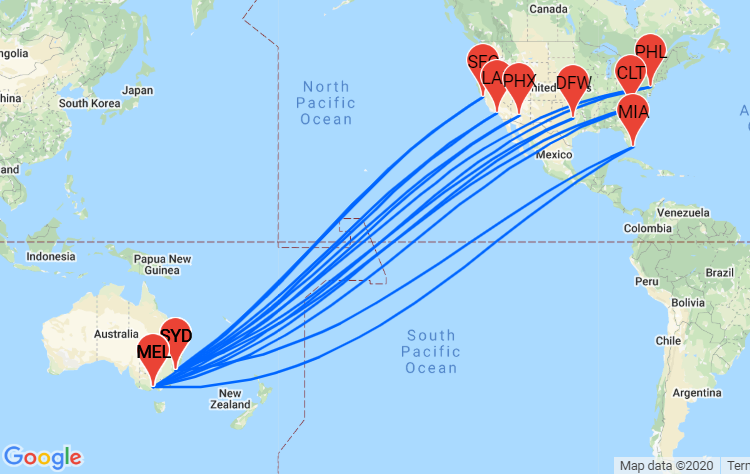 In Miami you can consider staying at 4* The Mayfair at Coconut Grove with very good reviews.

The Mayfair at Coconut Grove
Car

Main photo: Shutterstock
Copyrighted 2021 by Los Internetos sp. z o.o. sp. k. Please be aware that this article and whole website is copyrighted. No part of this publication may be reproduced, distributed, or transmitted in any form or by any means without the prior written permission of the publisher
Don't miss next deal! Sign up for iPhone, Android, Chrome, Firefox or email alerts.
Subscribe to #melbourne alerts » Subscribe to #sydney alerts » Subscribe to #australiaandoceania alerts »
You might also like 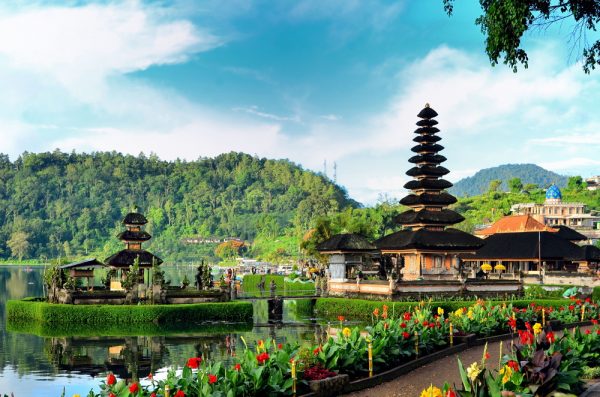 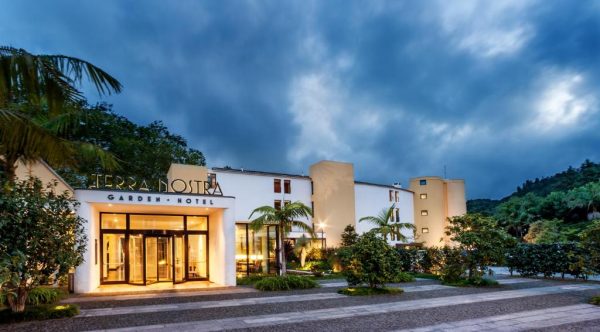 Very well-rated 4* hotel in the centre of Budapest for just €39/night! 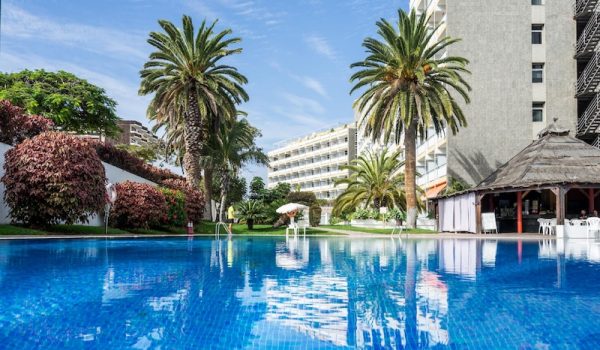 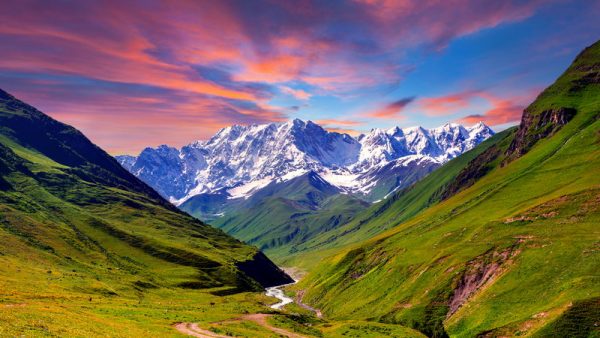 Very well-rated 4* hotel in the centre of Budapest for just €39/night!
Destination Fly4free