Airlines are not refunding cancelled flights. They are pushing other alternatives instead 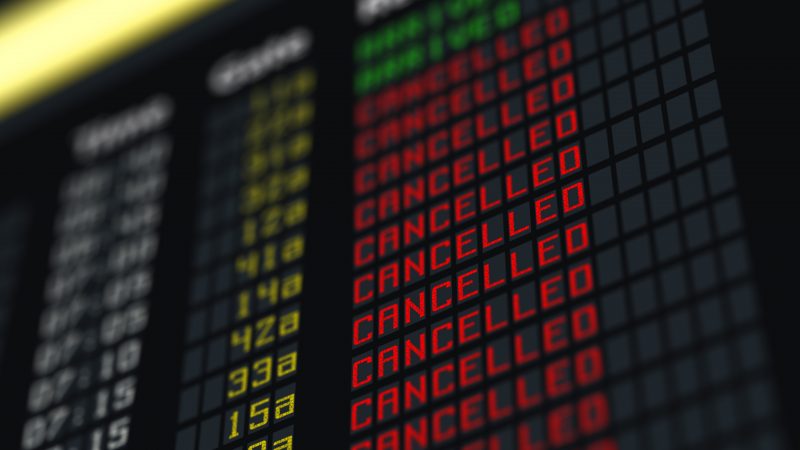 Usually if an airline cancelled your flight, one of the options presented would have been a refund. However, in the current situation, carriers are making cash refunds as difficult as possible. In general, they go two ways: offering passengers a variety of bonuses and discounts on future flights, or making the process as complicated and or slow as possible

The aviation world has suffered catastrophic consequences of a new coronavirus pandemic. For example,  Lufthansa, Ryanair and Emirates have suspended all or almost all flights . Some airlines are still trying to fly, but only to a few selected routes.

There is no doubt that this is the largest crisis in the aviation industry in decades. It happened at the most vulnerable moment – in March. This is a time when passengers plan their vacations and buy a large number of tickets, boosting airlines finances.

Currently, most flights were canceled. Therefore, passengers rushed to the carriers with a request for a refund. Most of the airlines refuse to do it in cash because if would mean huge operational difficulties and even bankruptcy. So they are doing their best to difficult the access to it. What does this mean? Let’s see.

Initially, the Hungarian airline was criticized for not doing the same as Ryanair and Easyjet . The Irish carrier was one of the first to allow passengers to change their departure date for flights canceled in March-April for free.

But with the increasing number of countries affected and closing their airspace, the number of passengers requesting a refund was growing rapidly. At this point, the Wizz Air decided that passengers on all canceled flights will automatically receive 120% of the cost of their Wizz tickets. They will be able to spend this money on flights and other Wizz Air services within the next 24 months. The Hungarian carrier informed the passengers that it could also return all funds to the passenger’s bank account. Of course, no bonus. However, because of the huge number of requests, it can take a while.

No refunds for the time being

On the other hand, some airlines have introduced a different, and probably ilegal, policy for passengers. For example, Lufthansa canceled 95% of flights, and Austrian Airlines and Brussels Airlines temporarily stopped flying.

Unfortunately, some passengers complain that these carriers have also stopped refunding for canceled flights. View From The Wing had access to a message that Lufthansa sent to its agents on March 23. It states that the airline has temporarily suspended receiving refund requests.

In its turn, Swiss informs on its website that the carrier cannot process any request for a refund at this time. At the same time, it encourages passengers to take advantage of the new booking change option, as all canceled flights can be changed until August 31, 2020. The carrier (like other Lufthansa Group airlines) offers a discount of € 50 for each booked ticket. However, employees of the carrier still confirmed on Twitter that Swiss is obliged to refund the passengers.

Other airlines also offer refund vouchers. For example, Qatar Airways offers a 10% bonus to clients, which are valid for 12 months on any flight offered by the Middle-East carrier. Aer Lingus, the Irish Flag Carrier, has introduced a similar policy.

Turkish Airlines offered until recently a slightly better value, with extra 15% instead of 10%, or 1000 miles for every 10 Euros of the ticket value. However, the airline recently removed the 15% bonus and in its website there is now only the information regarding the refund with miles. 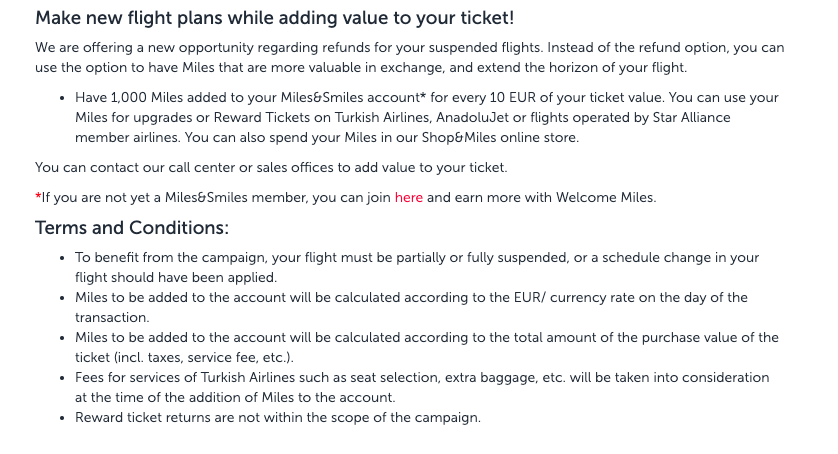 Air France offers passengers only two options: to rebook flights or receive the a refund voucher. However it seems that without any bonus.

A similar option was chosen by Air Canada . Its president has informed clients that the carrier will automatically create vouchers for passengers canceled flights that will operate within 24 months from the date of ticket purchase. Therefore, customers of this carrier do not need to contact the airline.

Contrary to both Air France and Air Canada, LOT has one of the best policies of the industry. The Polish flag carrier made it possible to change not only the departure date, (offering a 30% discount code), date but also the route.

Additionally to the possibility to change the route, the airline offers a “bonus”. How does it work? If a new ticket is more expensive than previously purchased (for example, you are exchanging a short flight to London for intercontinental to Tokyo), then the carrier will reduce its cost up to €50.

However, if you are not interested in any of these options, LOT also offers a cash refund option.

Regarding Ryanair, as we already described, the flight change fee was waived, so passengers would only need to pay the fare difference. However Which? ,alerted that the airline offered much higher flight fares during to costumers trying rebooking flights. 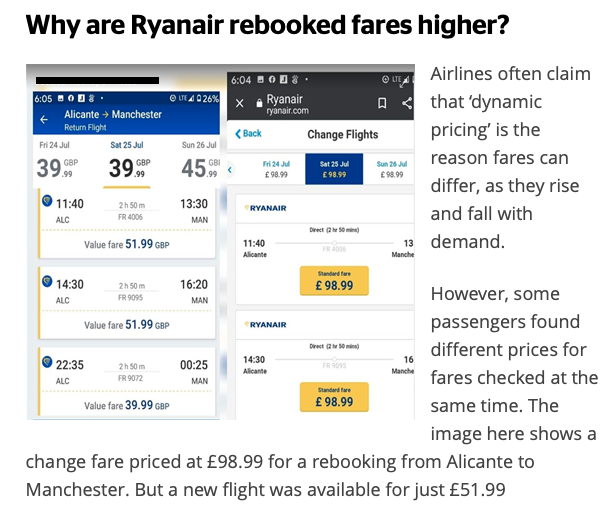 A few days ago British Airways also came under fire. The Daily Mail has reported that the airline has blocked the possibility of refunding tickets for some passengers. After clicking on the cancellation form, they were automatically redirected to the voucher page. British Airways noted that it can now be difficult to refund the entire amount of money for a ticket because of the large number of applications submitted by passengers. However, the airline adds that they have 12 months to notify her of the desire to reimburse the ticket. Also, the British media reported that passengers canceled flights easyJet are also have problems with the refund. 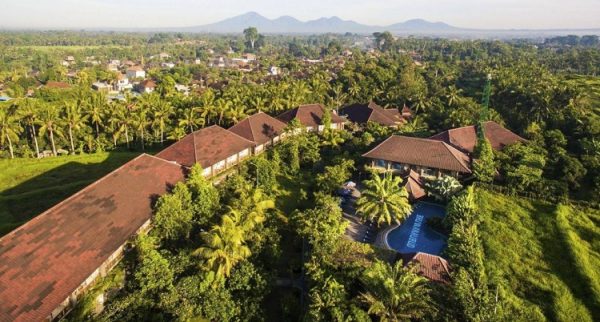 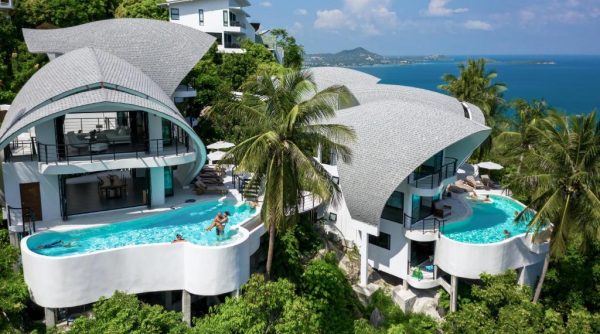