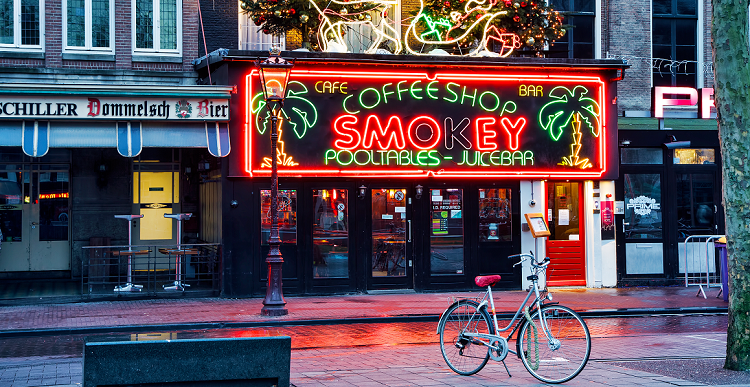 The capital of the Netherlands has been struggling with millions of tourists that flock the city each year, and while there are many positive aspects of having lots of visitors in such a cosmopolitan place, the local government is worried that Amsterdam will forever be known as the “Red Lights and coffee shop city”.

Amsterdam was visited by nearly 19 million tourists last year, and according to forecasts, the city will be even more crowded in 2020. For some time now, city officials have been setting new rules to draw the tourists out of the most popular areas. The capital of the Netherlands is simply fed up with being overcrowded and known as the best location for stag nights and drunken parties.

In an attempt to balance out the needs of the city residents and expectations of tourists, a radical change of rules is being considered. City officials are trying to make an effort and attract those, who are interested in art and culture of the city and staying at high-end hotels, thus – not causing too much mess and trouble. 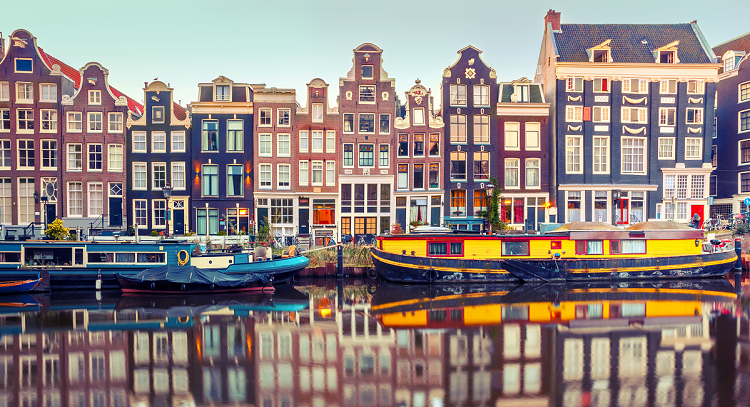 Recent survey of 1100 young tourists commissioned by Mayor Femke Halsema revealed surprising results. 57% said, that being able to visit famous coffee shops had influence on their decision to come to Amstedam. 34% admitted, that they wouldn’t come to Amsterdam as often if access to coffee shops was limited, and 11% claiming that with limited cannabis cafe access they wouldn’t visit the city at all! As a result, the city authorities are considering limiting access to coffee shops, which could also reduce the number of “unwanted” tourists.

This is yet another step in a long fight against excessive tourism for local authorities. Last year, the famous “I amsterdam” sign was removed from outside the Rijksmuseum, as it was drawing too much attention of selfie-seeking tourists. 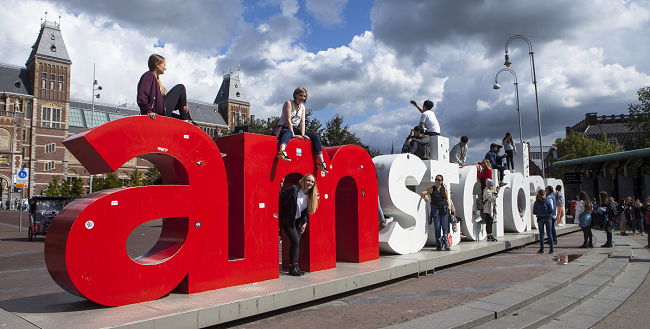 Recenty the city decided to ban all guided tours of the city’s Red Light districts, effective April 1st. Tours in the city centre outside of these areas will still be permitted, but stricter rules will be put in place – like a limit of 15 participants per tour. The tourist tax has also increased, new rules for short-term rental have been implemented, and the services have started to enforce the law more successfully.

For now, limiting access to coffee shops is just another idea on how to change Amsterdam’s image, and city mayor is carefully considering the opinion of residents and city authorities. In a recent letter to the city council, she asked for other solutions that could reduce the importance coffee shops for the tourism industry.

Main photo: Steven Bostock /Shutterstock.com
Copyrighted 2022 by Los Internetos Lodziński Seremak spółka komandytowo-akcyjna Please be aware that this article and whole website is copyrighted. No part of this publication may be reproduced, distributed, or transmitted in any form or by any means without the prior written permission of the publisher
Don't miss next Asia deal! Sign up for iPhone, Android, Chrome, Firefox or email alerts.
Subscribe to #asia alerts »
You might also like