Cheap full-service flights from Bucharest to Turkey, Armenia, Georgia or Middle East from only €88!

After a great deal to Egypt, TAROM is also offering cheap flights from Bucharest, Romania to Istanbul, Turkey, Yerevan, Armenia, Tbilisi, Georgia, Tel Aviv, Israel and Beirut, Lebanon! You can book a ticket from only €88 for a rountrip with checked bag and meal/snack included in the price! Accommodation:
In Istanbul we suggest you staying at Hotel V Plus Taksim with very good reviews. Located in the Beyoglu district in Istanbul, 200 m from Istiklal Street, this property features air-conditioned rooms with free WiFi throughout the property. All units include a flat-screen TV with satellite channels. You will find a kettle in the room. Extras include slippers and free toiletries. 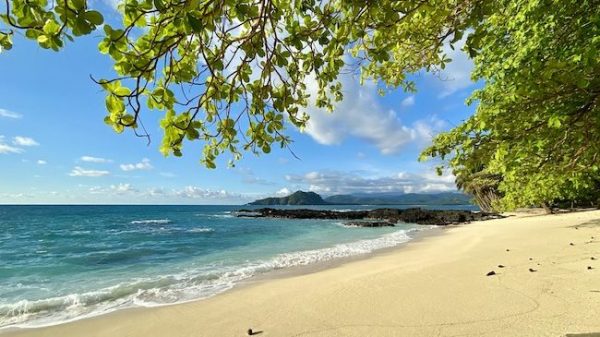 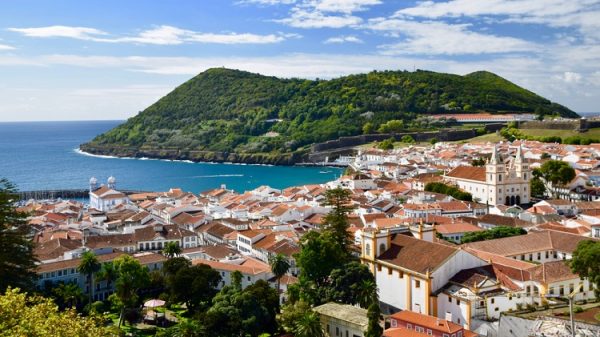 Cheap 4* Turkish Airlines full-service flights from Bulgaria & Romania to Bangkok from only €394! 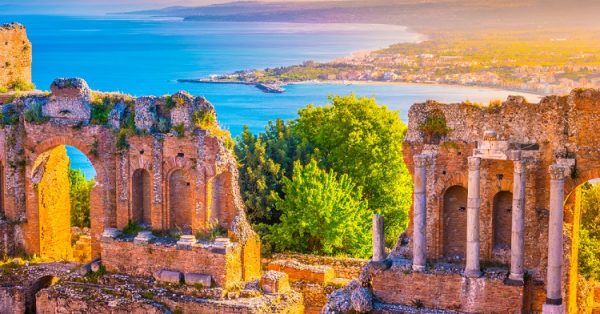 June holidays in Sicily for €159 p.p: flights from the Netherlands + 7-night stay in very well-rated and sea view apartment! 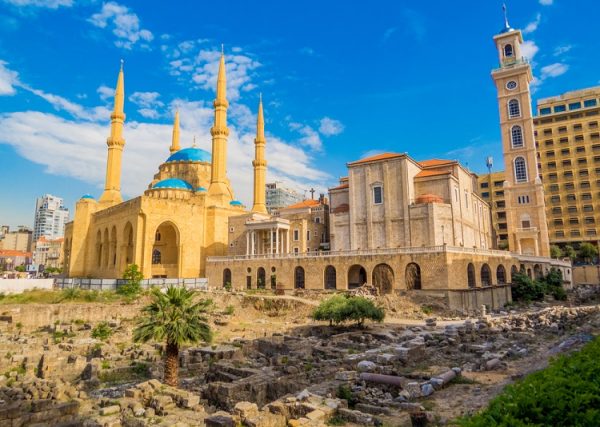 Cheap non-stop flights from Amsterdam to Lebanon for just €107!