November – December! Cheap non-stop flights from London to Bangkok, Thailand from only £383! 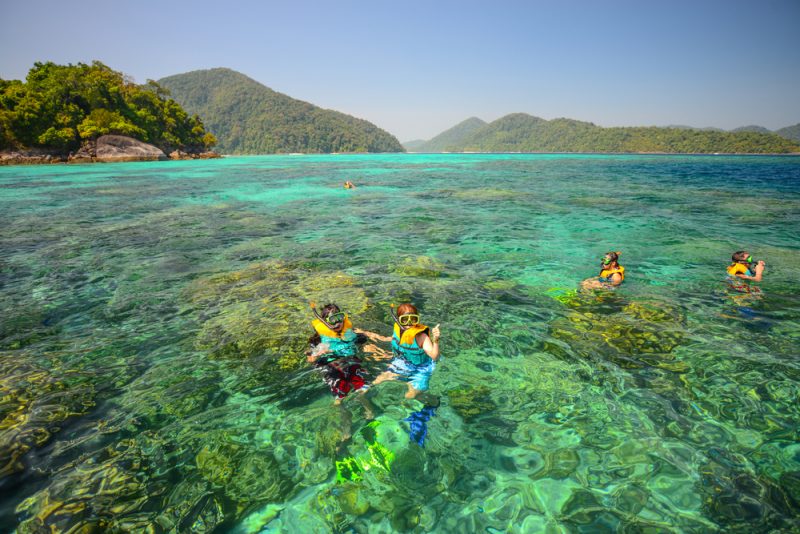 British Airways are offering cheap non-stop flights from London, UK to Bangkok, Thailand! Book a ticket from only £383 return!

Travel dates:
Close to daily availability from November 1 to December 5, returning until December 12 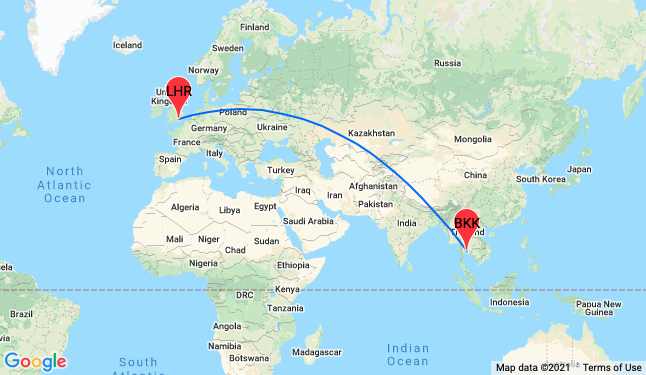 Featuring one of Bangkok’s most stunning infinity pools the 5* Eastin Grand Hotel Sathorn offers guests direct access to the Surasak BTS Skytrain via its own Sky Bridge. Apart from the spectacular infinity pool, the otter offers its guests air conditioned rooms with flat-screen TV with cable channels and ensuite bathroom.

More information about the hotel
Main photo: Shutterstock
Copyrighted 2022 by Los Internetos Lodziński Seremak spółka komandytowo-akcyjna Please be aware that this article and whole website is copyrighted. No part of this publication may be reproduced, distributed, or transmitted in any form or by any means without the prior written permission of the publisher
Don't miss next deal! Sign up for iPhone, Android, Chrome, Firefox or email alerts.
Subscribe to #uk alerts » Subscribe to #europe alerts »
You might also like 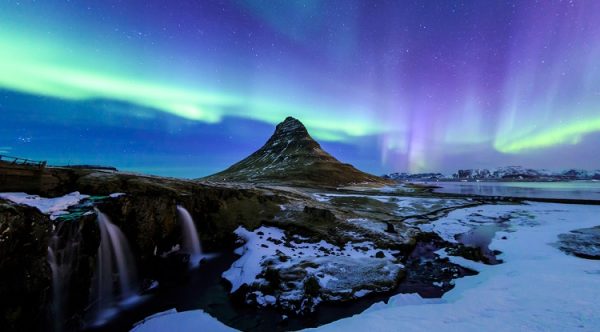 Cheap flights from Amsterdam to Havana, Cuba for only €382! 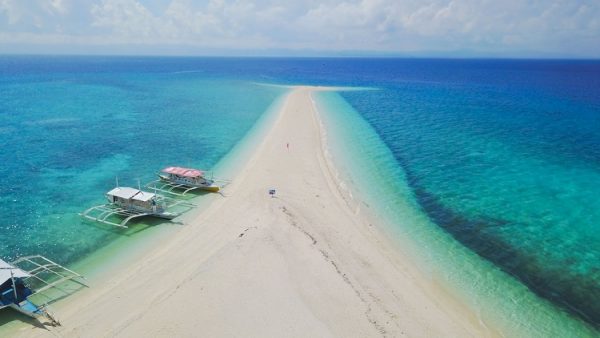 Cheap full-service flights from France or Switzerland to the Philippines from only €438!
Hotel deals

Spectacular suite at 5* The Face Kuala Lumpur with a great rooftop infinity pool from €56 / $59!
Destination Fly4free