CRAZY HOT!! Business Class flights from Germany to China for only €545!

Fly in Business Class from Munich, Germany to Chinese cities for only €545 roundtrip with Hainan Airlines! THIS APPEARS TO BE AN ERROR FARE. THERE IS A CHANCE THAT YOUR RESERVATION WILL BE CANCELLED AND REFUNDED. WE STRONGLY ADVISE YOU TO HOLD ON WITH MAKING ANY NON-REFUNDABLE PLANS FOR SOME TIME.

Main photo: Hainan Airlines
Copyrighted 2022 by Los Internetos Lodziński Seremak spółka komandytowo-akcyjna Please be aware that this article and whole website is copyrighted. No part of this publication may be reproduced, distributed, or transmitted in any form or by any means without the prior written permission of the publisher
Don't miss next deal! Sign up for iPhone, Android, Chrome, Firefox or email alerts.
Subscribe to #germany alerts » Subscribe to #europe alerts »
You might also like 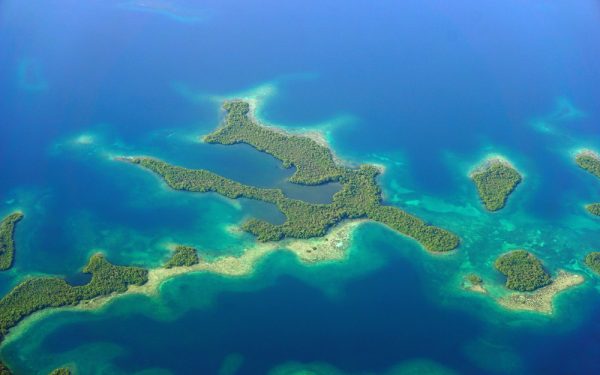 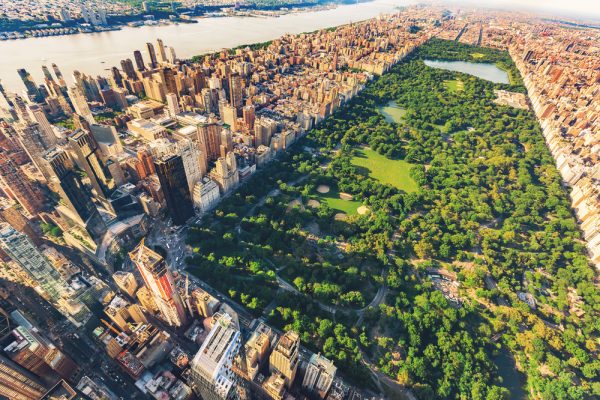 Cheap 5* Singapore Airlines A380 full-service non-stop flights from Frankfurt to New York for only €389! 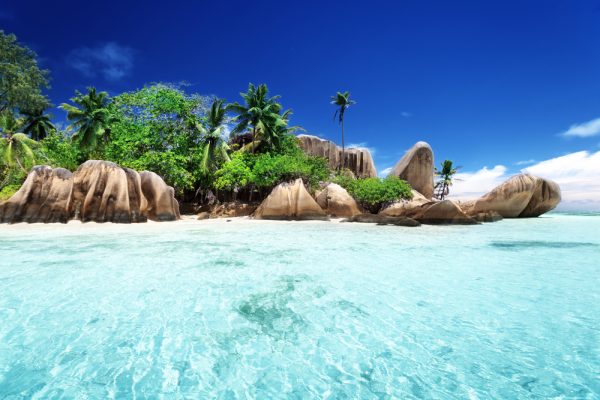 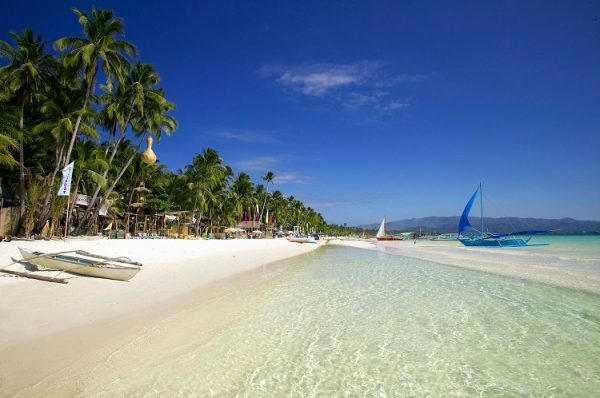