JULY! Cheap flights from London to Sicily for only £17! 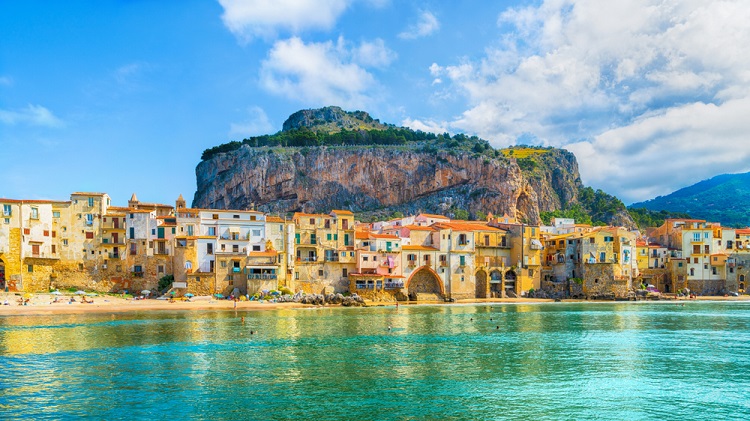 Check out this opportunity to spend your holidays in Sicily! Book your Wizzair direct flight to Palermo from London Luton for only £17 roundtrip! 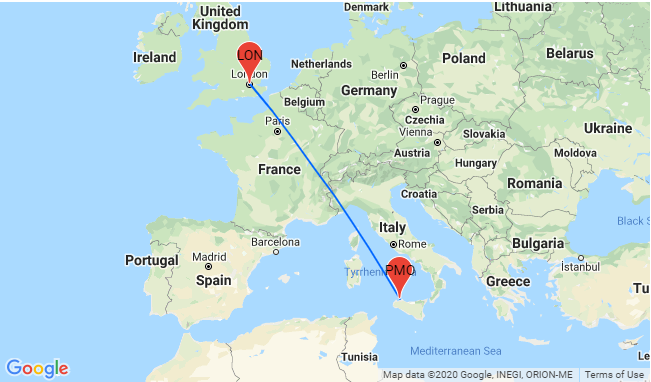 4* ibis Styles Palermo Cristal has very good reviews on Tripadvisor: 4/5 and is set the historic centre of Palermo! 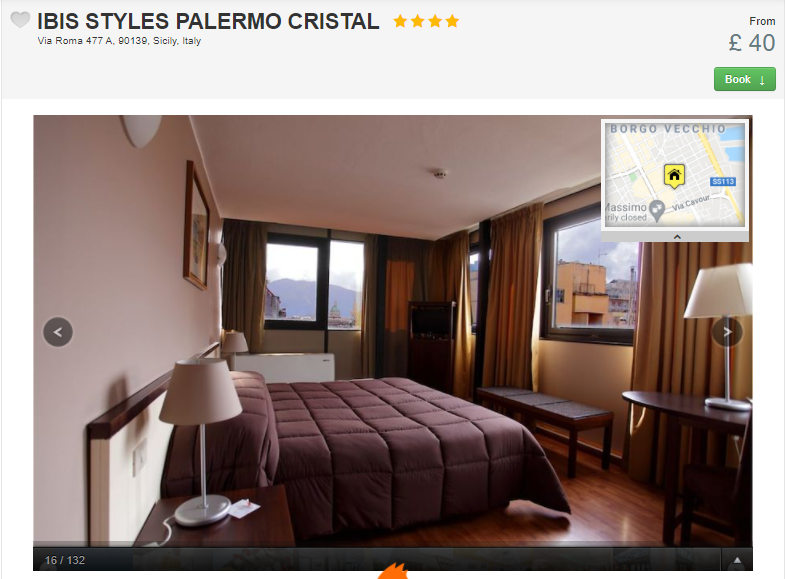 More informations about the hotel
Car 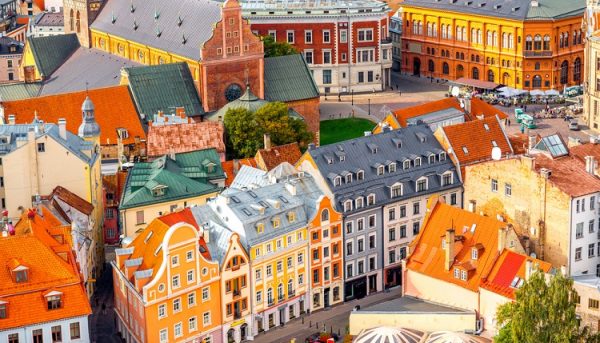 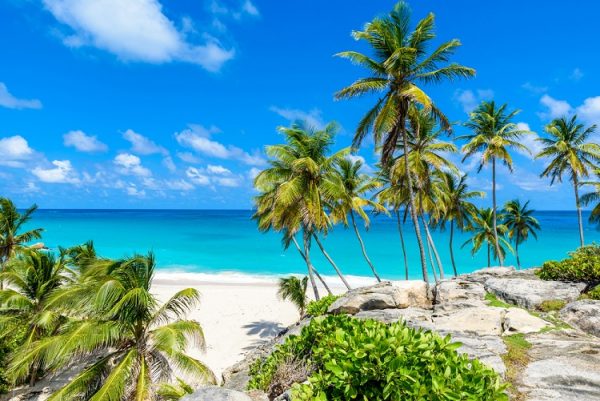 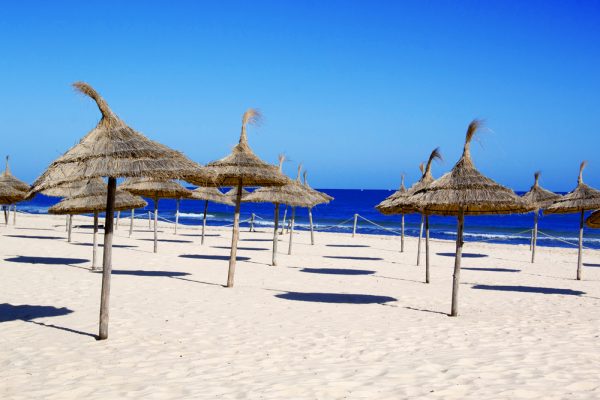 Cheap flights from London to Enfidha – Hammamet, Tunisia, from only £57! 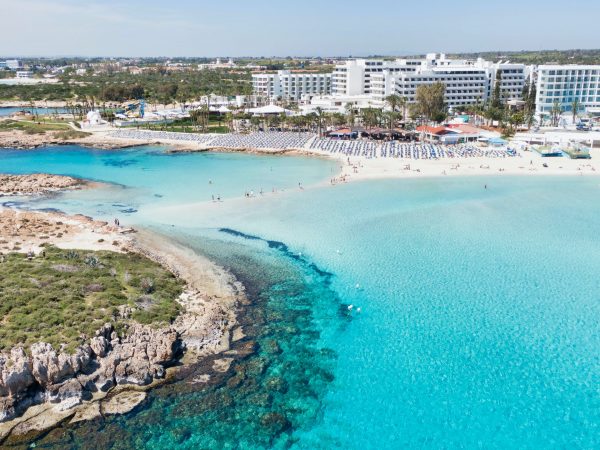 Cheap flights from Vienna to Cyprus from just €30 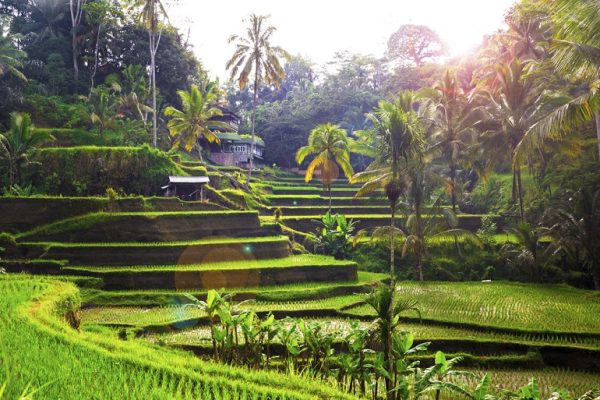