Cheap flights from Ukraine to Taiwan!

Thinking of visiting Asia? Check out these amazingly cheap flights to Taiwan with Turkish Airlines and Cathay Pacific, two of the wordld’s best airlines according to Skytrax. Taipei from Ivano-Frankivsk, Ukraine for only UAH 9754/ €327 round trip! If you are in for a 2in1 trip, you can make a stopover in Hong Kong!

How to book:
Visit Momondo and adjust the travel dates or just follow the link below.

Baggage during the trip:
One cabin bag and one piece of checked in baggage per passenger Accommodation:
We recommend you to book Go Sleep Hotel Hankou. Standard double room in this well reviewed  hotel will cost you only UAH 1570/ €54 per night with breakfast included included! 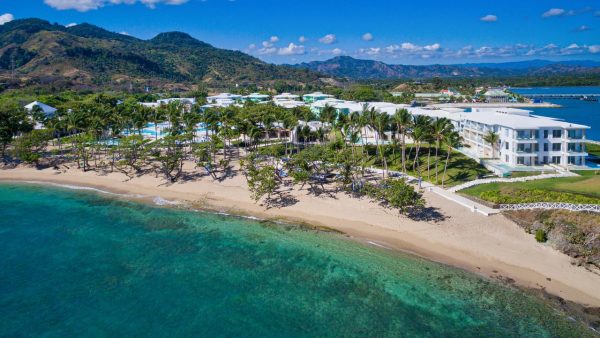 4* Theatrino Hotel in Prague from just €45 / $46 with breakfasts and free cancellation! 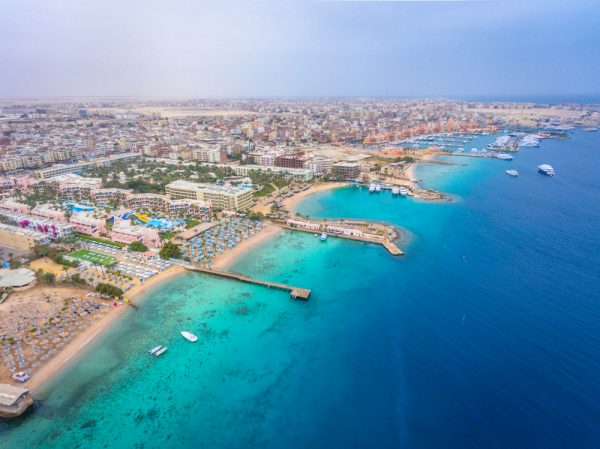 All-inclusive escape in Hurghada from €267 p.p: flights from Milan + 7-night stay in 5* hotel 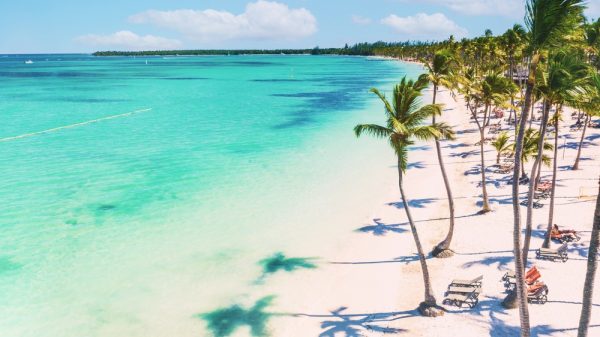 Cheap flights from Brussels to Cape Verde from only €180 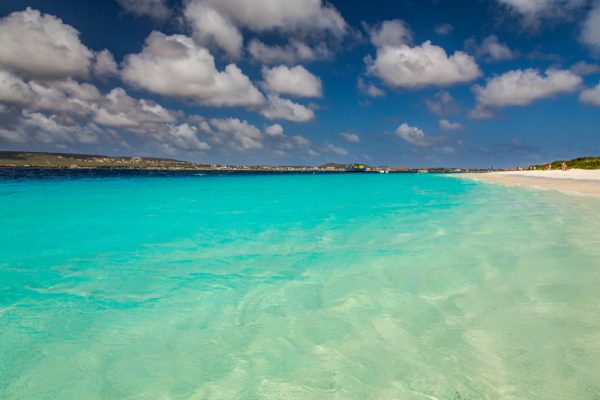 4* Theatrino Hotel in Prague from just €45 / $46 with breakfasts and free cancellation!

4* Aston Sunset Beach Resort, Gili Islands, from only €39 / $40 with breakfasts and free cancellation!