Fly from Scandinavia to many US cities in Business Class from only €602/ NOK 5688!

Fantastic Business class deal from Oslo, Stockholm and Copenhagen to Seattle and many other US cities on Star Alliance partners! Round trip fare is starting at only €602!

These tickets are only on sale today (April 8th) so get buying!

How to book:
Visit Kayak or just follow the links below and adjust the travel dates.

Baggage policy:
One cabin bag and two pieces of checked in baggage of up to 32kg each per passenger.

Accommodation:
We encourage you to stay at Belnord Hotel with good reviews and location. This well reviewed hotel is situated in Manhattan, just a short walk to several local attractions, including the New York Gilbert and Sullivan Players and 257 Central Park West. The various amenities this historic hotel offers include luggage storage, a safe and a 24-hour reception. Prices starting from only €60 per night in a double room! Copyrighted 2022 by Los Internetos Lodziński Seremak spółka komandytowo-akcyjna Please be aware that this article and whole website is copyrighted. No part of this publication may be reproduced, distributed, or transmitted in any form or by any means without the prior written permission of the publisher
Don't miss next deal! Sign up for iPhone, Android, Chrome, Firefox or email alerts.
Subscribe to #scandinavia alerts » Subscribe to #europe alerts »
You might also like

Late Summer! Cheap non-stop flights from Oslo, Norway to New York for only €241!

June! Cheap flights from Norway & Sweden to Mallorca from just €21!

Cheap non-stop flights from Barcelona & Madrid to Chicago from only €308! 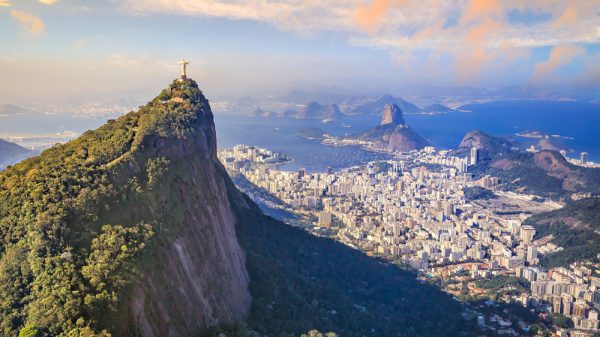 Cheap 4* Turkish Airlines full-service flights from the Baltics to New York from only €277! 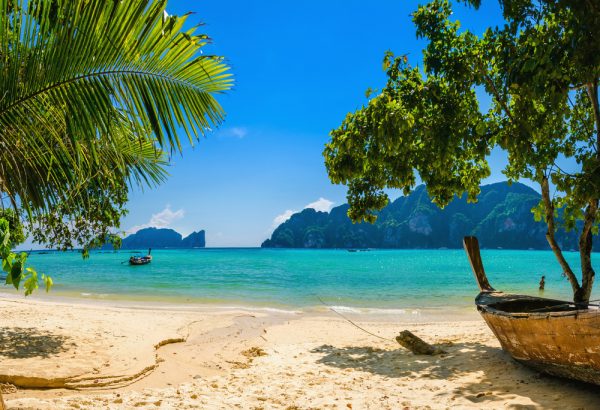 Cheap Air France flights from Italy to Havana, Cuba from only €340!
Hotel deals

Summer! Beachfront 4* aparthotel in the Greek island of Rhodes from only €35/night!
Destination Fly4free