Fly to Sri Lanka from many European cities from only €278!

Fly to Colombo from many European cities!

Ukraine International Airlines are offering a good fare on flights from several European cities to Colombo, starting at only €278 for a round trip!

Sri Lanka, formerly known as Ceylon, is a green and sunny island located in the Indian Ocean. This land of ancient ruins and religious relics has an extraordinary variety of places to visit considering its modest physical dimensions. In the coast you can find endless miles of golden beaches while the interior has breathtaking landscapes and diverse wildlife. For example, in Wilpattu or Uda Walawe National Parks you can see large groups of elephants, leopards and rare species of birds that only exist in the region. Don’t forget visit the world known Ceylon tea plantations and try the island gastronomy, known by its spicy and aromatic dishes!

Accommodation:
In Colombo we encourage you to stay at Palm Nest hotel for only €28/night with excellent reviews. 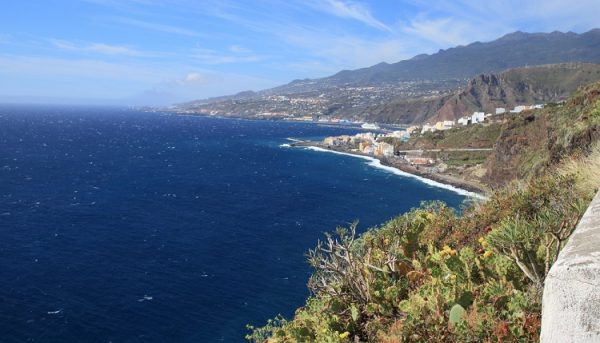 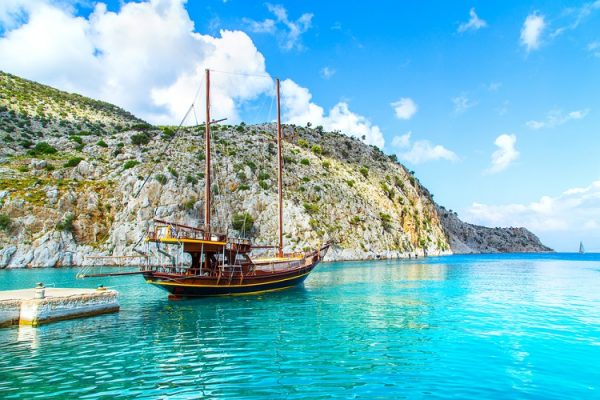