Winter escape in sunny Malta! Flights from Budapest + 3 night-stay in 4* hotel for €53! 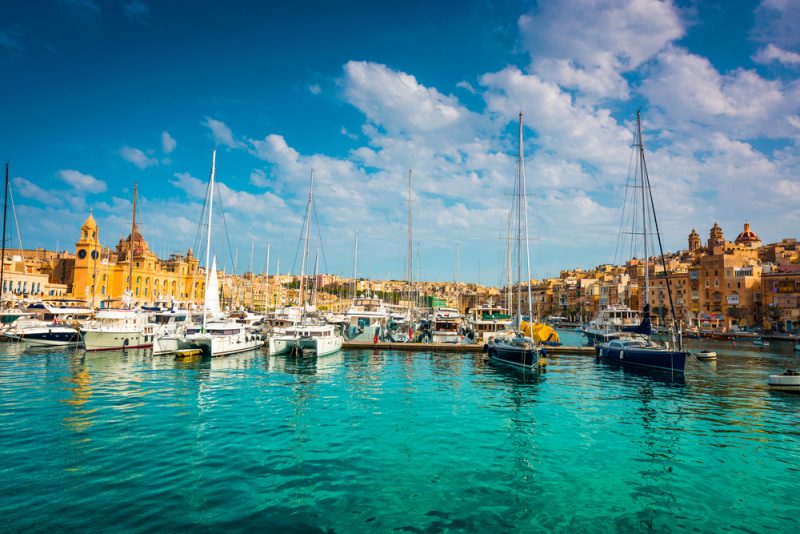 In package deal we included flights from Budapest, 3 night-stay in 4* hotel in Malta from only €53 (based on booking for 2) 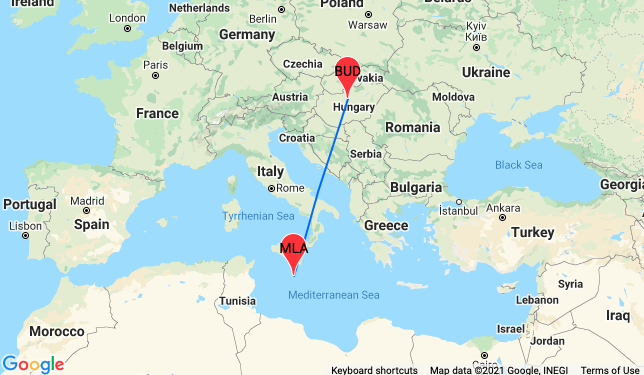 4* Solana Hotel & Spa is located a 10-minute walk from the beach on Mellieha Bay. The rooftop terrace with pool is a real highlight. The hotel features an indoor pool with hydromassage corner, gym and a children’s play room.

Main photo: Shutterstock
Copyrighted 2022 by Los Internetos sp. z o.o. sp. k. Please be aware that this article and whole website is copyrighted. No part of this publication may be reproduced, distributed, or transmitted in any form or by any means without the prior written permission of the publisher
Don't miss next deal! Sign up for iPhone, Android, Chrome, Firefox or email alerts.
Subscribe to #hungary alerts » Subscribe to #europe alerts »
You might also like 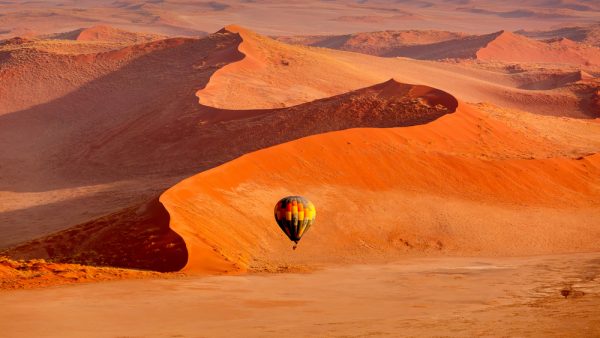 Cheap flights from Hungary, Czech Republic or Portugal to Namibia from only €404!

Cheap last minute non-stop flights from Finland to Cape Verde from only €192! 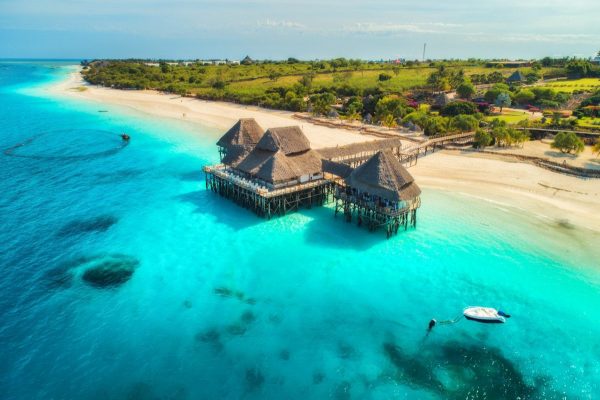 Cheap Turkish Airlines full-service flights from London or Birmingham to Zanzibar from only £381!

Cheap last minute non-stop flights from Finland to Cape Verde from only €192!

Cheap Turkish Airlines full-service flights from London or Birmingham to Zanzibar from only £381!

Cheap flights from Hungary, Czech Republic or Portugal to Namibia from only €404!

Cheap full-service flights from Europe to South-East Asia from only €300!
Hotel deals 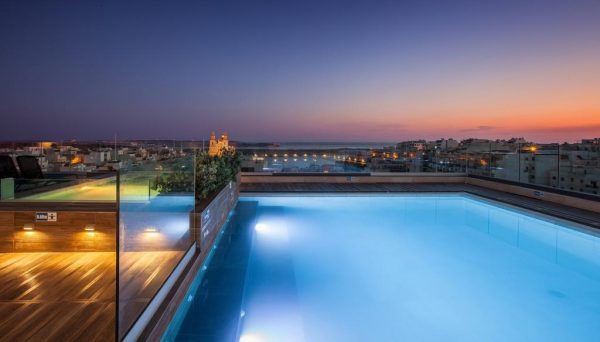 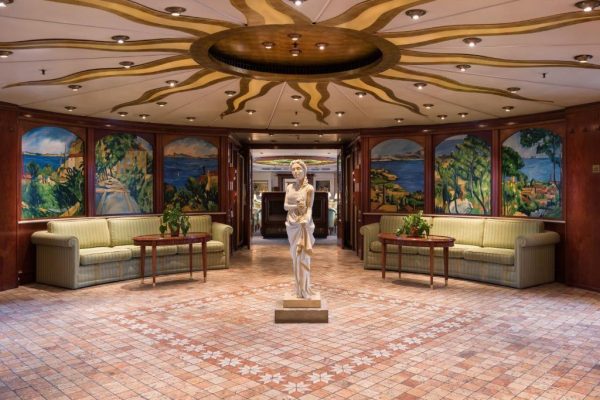 Top-rated wooden cottage or pod in West Iceland from only €47 / $53 with free cancelation! 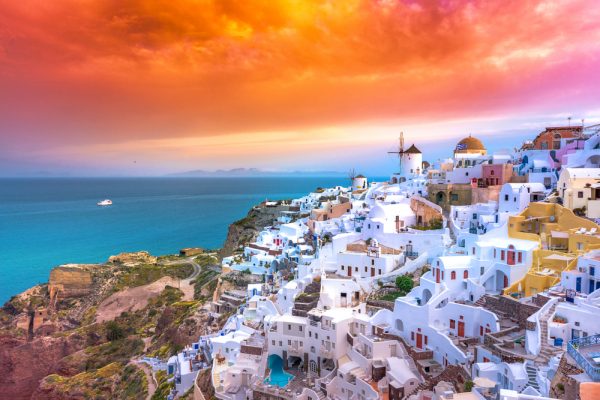