Go and explore Portugal this spring! Fly from London and visit Lisbon and Porto – two main Portugese cities and catch a plane across Azores Archipelago! 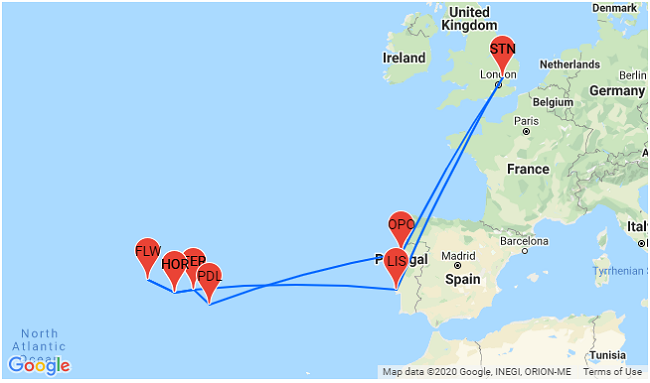 The nine islands of the Azores scattered in the North Atlantic are really worth visiting if you prefer off the beaten track trips! The Azores will amaze you with the stunning beauty of the landscapes and the ocean views. There are plenty of natural reserves and ecological areas on each island good for hiking in fantastic scenery of breathtaking cliffs and refreshing waterfalls. Birdwatching, canoeing, scuba diving, biking, surfing, and whale watching are only a small number of activities the Azores can offer to the visitors! Canceled or delayed flight within the last 3 years?
You may be entitled to be reimbursed up to €600 for flight cancellations. File your claim with AirHelp >>

During your stay in Porto consider accomodation at Portfolio Guesthouse situated in heart of the city, offering free cancellation

Main photo: Shutterstock.com
Copyrighted 2022 by Los Internetos Lodziński Seremak spółka komandytowo-akcyjna Please be aware that this article and whole website is copyrighted. No part of this publication may be reproduced, distributed, or transmitted in any form or by any means without the prior written permission of the publisher
Don't miss next deal! Sign up for iPhone, Android, Chrome, Firefox or email alerts.
Subscribe to #uk alerts » Subscribe to #europe alerts »
You might also like Late Summer! Cheap flights from London to Iceland from only £24! 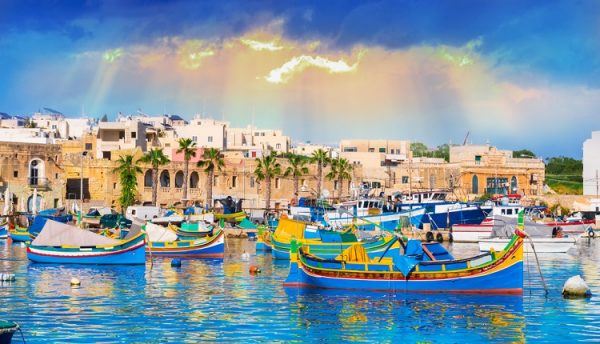