The low cost airline has just announced its 2016 summer flight schedule with further growth to its low fare route network from Greece. Ryanair will expand operations at Athens, with the launch of 5 new routes: to Bucharest, Corfu, Malta, Bologna and Mykonos.

“Greece is a highly growing market and we hope to further increase our services and develop passenger traffic and tourism, while still connecting Greece with the largest business centers such as Brussels, London and Milan” commented Ryanair’s commercial David O’Brien during a press conference.

How to book:
Tickets on Ryanair’s newest routes are already on sale and can be booked on Ryanair.com. Copyrighted 2022 by Los Internetos Lodziński Seremak spółka komandytowo-akcyjna Please be aware that this article and whole website is copyrighted. No part of this publication may be reproduced, distributed, or transmitted in any form or by any means without the prior written permission of the publisher
Don't miss next deal! Sign up for iPhone, Android, Chrome, Firefox or email alerts.
Subscribe to #italy alerts » Subscribe to #europe alerts »
You might also like 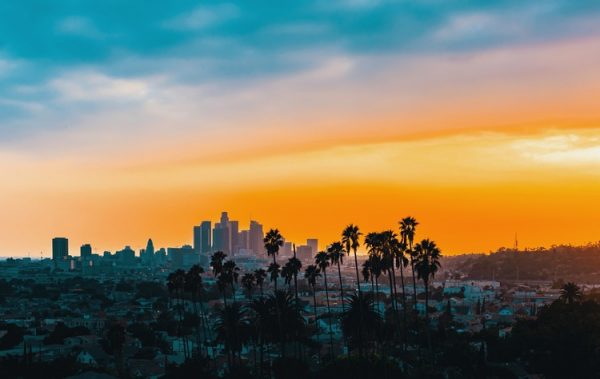