Singapore with Skytrax’s awards for best airline and best airport!

After Singapore Airlines being named as the World’s best airline in 2018, Skytrax announced the world’s Top 100 Airports, voted by airline customers around the world. And the news are again great for the small Southeast Asian nation, with Singapore Changi topping the chart for 2019.

In a gala ceremony at the Passenger Terminal Expo in London, Singapore’s Changi Airport was awarded its seven consecutive title, a record in the history of the World Airport Awards.

Edward Plaisted of Skytrax commented: “to be voted the World’s Best Airport for the seventh consecutive year is a truly fabulous achievement for Changi Airport, and this award continues to underline the airport’s popularity with international air travellers. Changi Airport is very focussed on continually improving the customer’s airport experience and innovating with new product and service features. The opening of the Jewel Changi Airport in April 2019 looks set to add another unique dimension to the experience for Changi Airport customers. Winning this award as the World’s Best Airport is a very clear recognition of the team effort amongst all staff at the airport who contribute to Changi Airport’s success.”

Mr Lee Seow Hiang, Chief Executive Officer of Changi Airport Group said: “Changi Airport is honoured to again be named World’s Best Airport. This achievement was made possible by the strong support from our airport partners. At Changi, we are fortunate to have a large community of immensely dedicated and passionate airport workers who strive to deliver the best experiences to our passengers every single day. We thank our passengers for their continued support. Their vote of confidence motivates us in our pursuit of service excellence and pushes us to continue redefining what an airport can be. As we launch our newest icon Jewel Changi Airport next month (April 2019), we look forward to sharing with passengers and airport visitors the unique Changi Experience in a new way, with an expanded range of world-class facilities, offerings and experiences.” 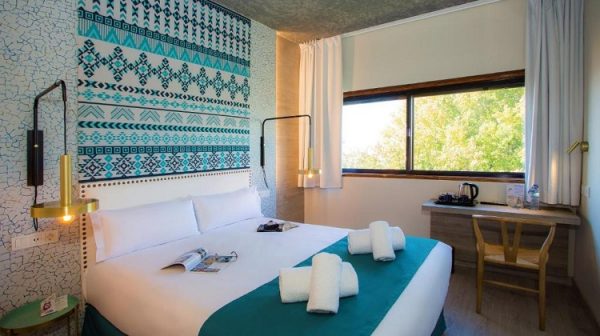 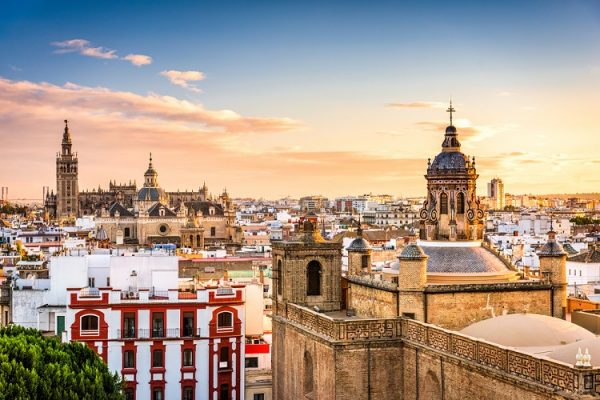 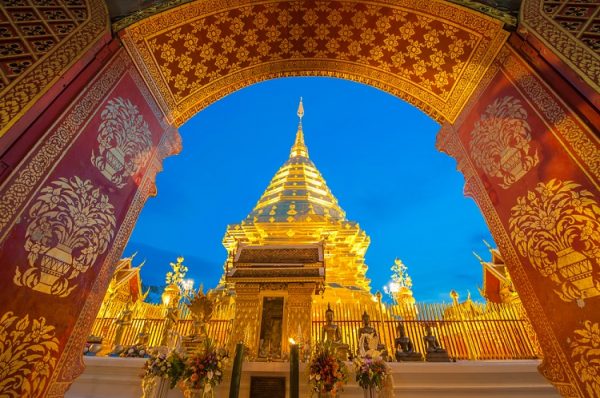 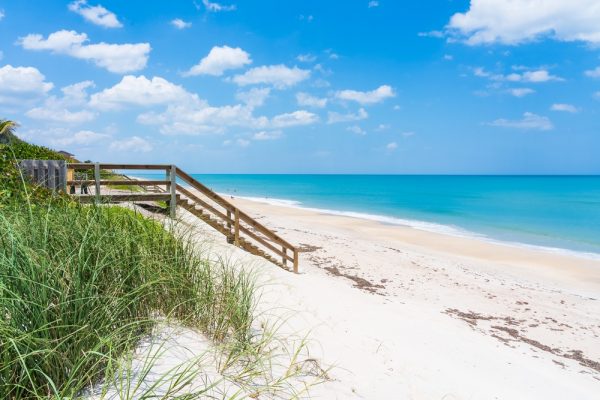