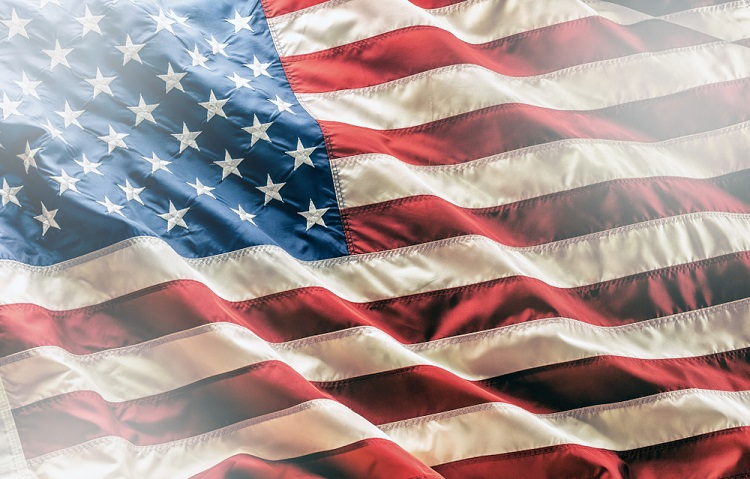 President Donald Trump announces a ban on travelers to the United States from Europe for the next 30 days.

The restrictions, which would begin on Friday and last for 30 days, would not apply to US citizens or to travelers from the UK.

It does not affect the UK, Ireland or other countries outside the Schengen common visa area. The ban could be extended to the UK and Ireland if infection rates rise rapidly, say analysts.

Today President Donald J. Trump signed a Presidential Proclamation, which suspends the entry of most foreign nationals who have been in certain European countries at any point during the 14 days prior to their scheduled arrival to the United States. These countries, known as the Schengen Area, include: Austria, Belgium, Czech Republic, Denmark, Estonia, Finland, France, Germany, Greece, Hungary, Iceland, Italy, Latvia, Liechtenstein, Lithuania, Luxembourg, Malta, Netherlands, Norway, Poland, Portugal, Slovakia, Slovenia, Spain, Sweden, and Switzerland. This does not apply to legal permanent residents, (generally) immediate family members of U.S. citizens, and other individuals who are identified in the proclamation.

Main photo: Shutterstock
Copyrighted 2022 by Los Internetos sp. z o.o. sp. k. Please be aware that this article and whole website is copyrighted. No part of this publication may be reproduced, distributed, or transmitted in any form or by any means without the prior written permission of the publisher
Don't miss next USA deal! Sign up for iPhone, Android, Chrome, Firefox or email alerts.
Subscribe to #usa alerts »
You might also like 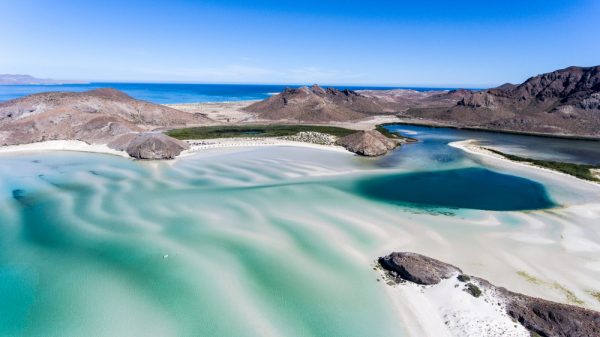 Cheap non-stop flights from Seattle to Puerto Vallarta or San Jose del Cabo from only $265! 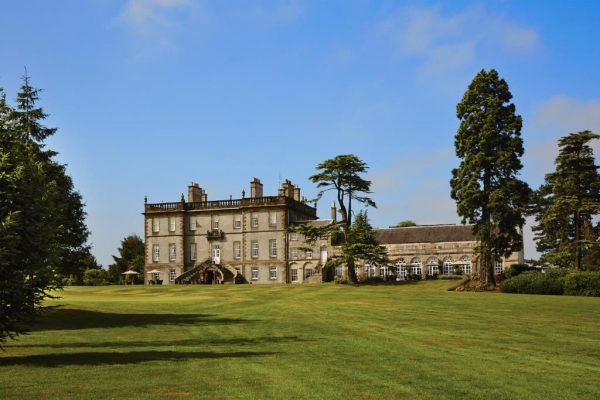 Excellent 4* Dalmahoy Hotel & Country Club in Edinburgh for only €79!

Cheap non-stop flights from Denver to Cancun, Mexico from only $191! 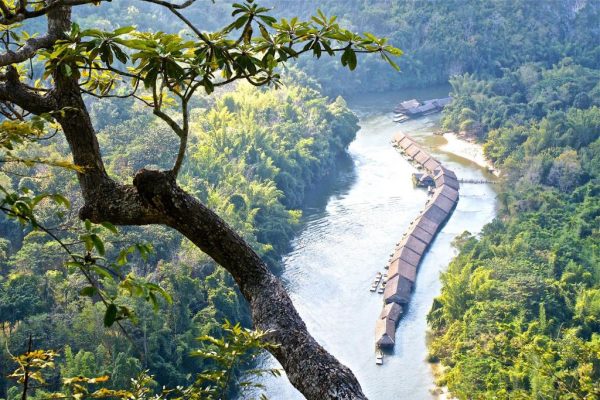 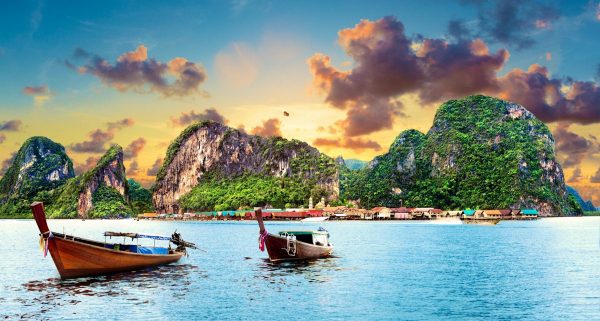 Thailand to resume its Test & Go quarantine-free travel for vaccinated visitors in February!

Cheap non-stop flights from Denver to Cancun, Mexico from only $191! 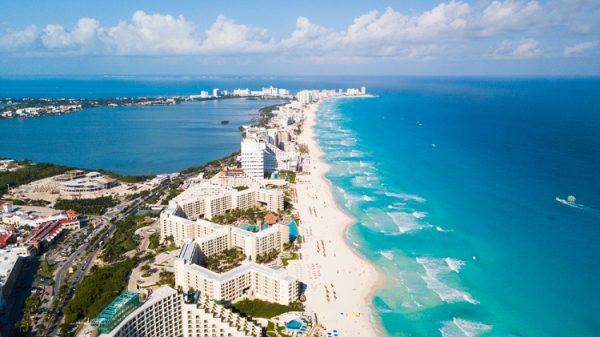 Cheap non-stop flights from multiple US cities to Cancun, Mexico from only $198! 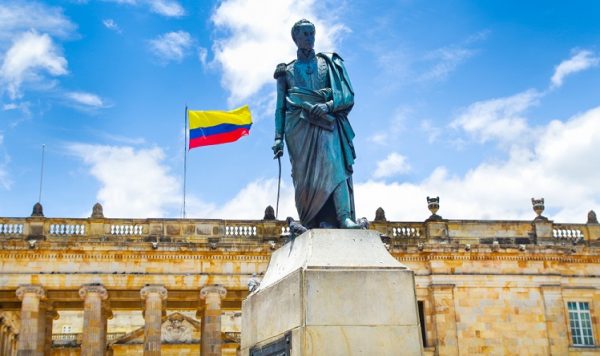 Cheap non-stop flights from New York to multiple cities in Colombia from only $176! High Season! Non-stop flights from New York to Puerto Rico from only $116! 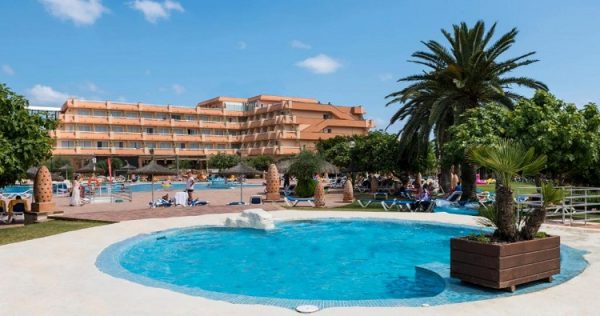 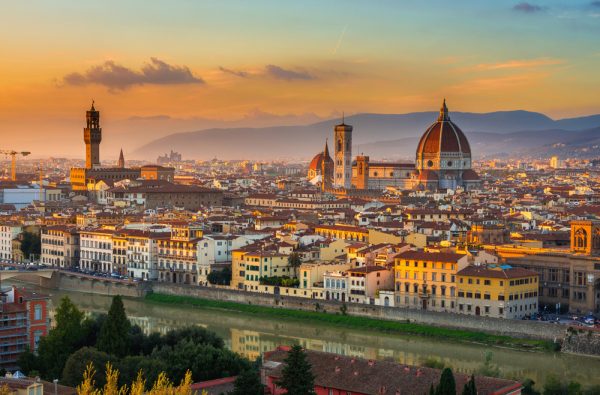 Top-rated 4* hotel in the centre of Florence for only €36/night!
Destination Fly4free