Wizzair announces 2 new routes from Bucharest to Memmingen and Castellón! Expansion of Wizz Air’s Bucharest base!

Wizz Air today announced the expansion of its Bucharest base by allocating a new Airbus A321 aircraft to its Bucharest fleet, and the launch of 2 new routes to Memmingen in Germany and Castellón in Spain.

Along with one new Airbus A321 aircraft to be based in Bucharest in March 2019, Wizz Air will launch routes to new destinations. Starting in April 2019, the newest Wizz Air service will connect Bucharest with Memmingen (Munich West) and Castellón. The low cost airline now offers 141 routes from Romania from its 10 airports with 30 countries. Seats on the new routes are already on sale. Fares start at 69 RON / €15.

What is more, the Hungarian carrier is raising frequency on six of its existing routes from Bucharest, including Dortmund, London, Doncaster-Sheffield, Bologna, Treviso and Eindhoven. Baggage policy:
One carry-on bag per passenger with maximum dimensions of 40 x 30 x 20 cm, to be placed under the seat in front of you

Accommodation:
4* Bucharest Downtown Inn offers rooms with free WiFi in Bucharest, well set 900 m from National Museum of Natural History “Grigore Antipa” and 1 km from Museum of Romanian Peasant. This 4-star hotel with excellent reviews offers luggage storage space. Staff on site can arrange airport transfers. All guest rooms in the hotel are equipped with a flat-screen TV with cable channels. The rooms at Bucharest Downtown Inn feature air conditioning and a desk. 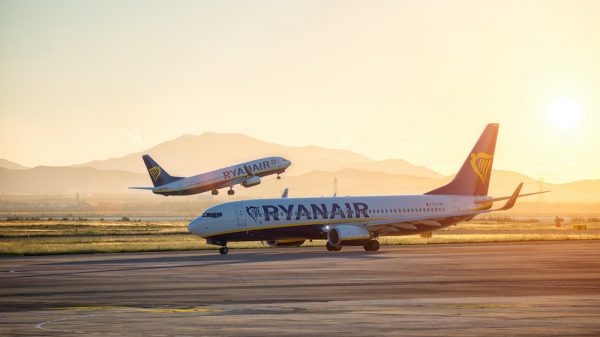 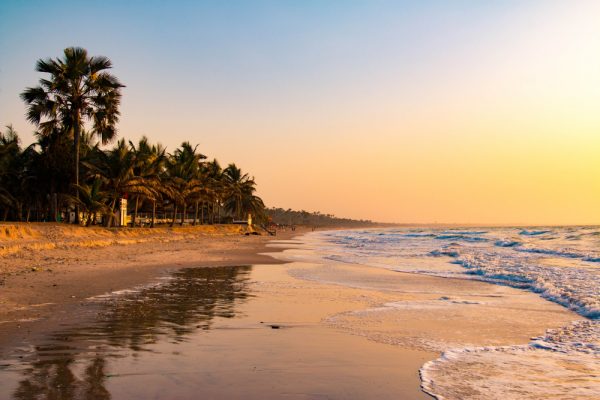 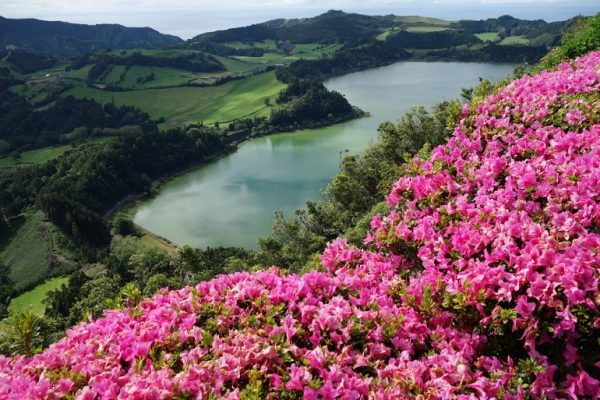 Summer! Cheap non-stop full-service flights from Barcelona or Bilbao to the Azores from €186 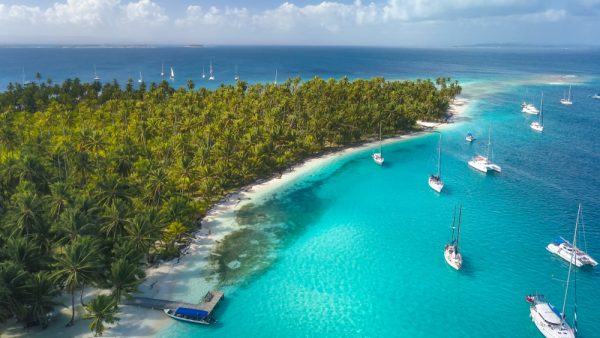 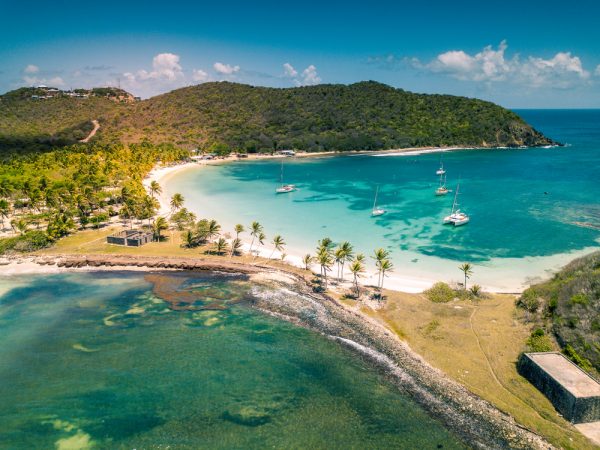 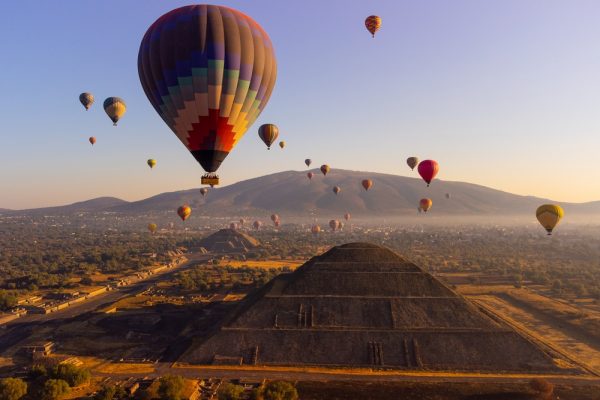 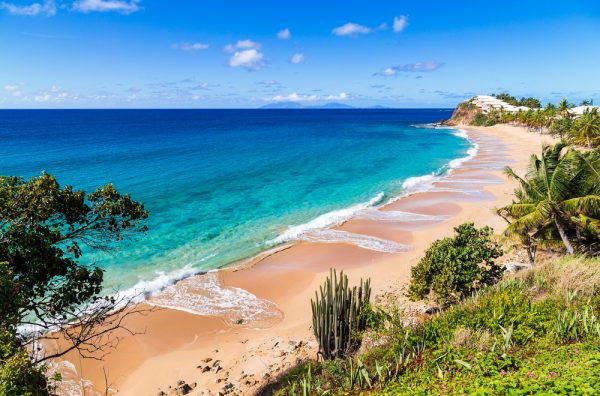 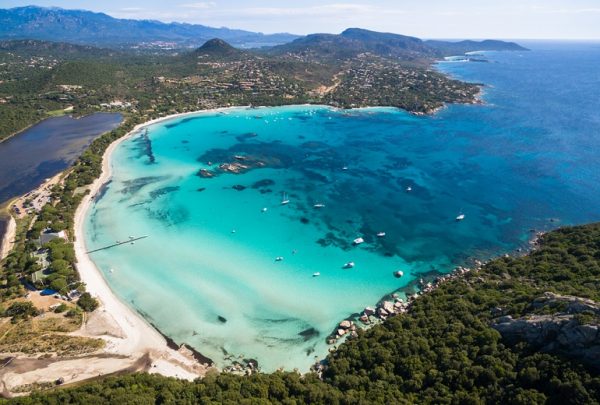 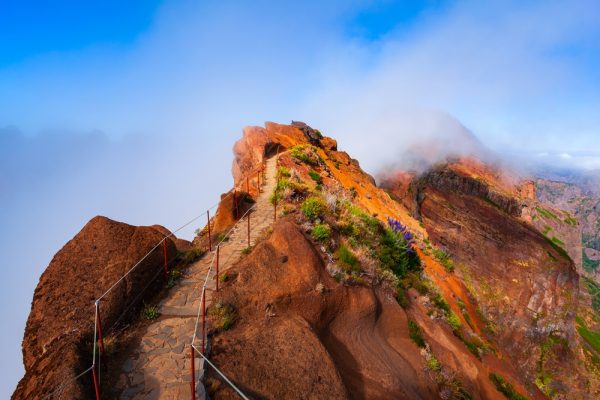