Wuhan, the city where the COVID-19 pandemic originated, is now a tourist hotspot 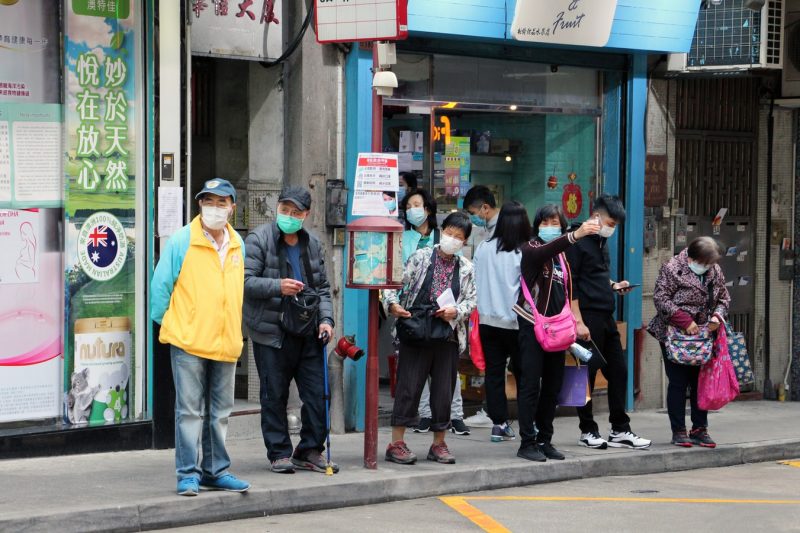 With 11 million people, Wuhan is a city that will go down in history for the worst reasons – it was here, in a local market, that the first outbreak of COVID-19 occurred and ended up spreading across the world. Now it makes news again, but for very different reasons.

As reported by the Wall Street Journal, citing official Chinese tourism data, from October 1 to 8, Wuhan was visited by about 18.8 million people – mainly domestic tourists. According to Skift, a tourism-related publication, the city was even the most visited in China during Golden Week.

Local media, points that this unusually large influx of tourists is partly due to the willingness of many Chinese to support local businesses in the provincial capital of Hubei, which have been severely impacted in recent months. This, added to the many restrictions on international travel travel resulted in an increase for the domestic tourism market. However, and according to data from the Ministry of Culture and Tourism of China, the number of tourist trips in China has decreased by 21% this year and the expenses during these trips – by up to 1/3.

Skift also reports that local travel agencies are offering a wide variety of city tours which being a huge hit. Prices? A one-day tour, including high-speed train travel from Shanghai and visit to tho Wuhan’s most famous attractions, as the Yellow Crane Tower, the University or the Eastern Lake costs around € 100 per person.

In Wuhan you can stay at 4* Vienna Hotel Wuhan