Ryanair to begin flying to Bosnia and Herzegovina! 2 routes from Brussels & Memmingen!

Ryanair continues its network expansion. Today the low cost airline announced its first flights from Bosnia and Herzegovina with two new routes from Banja Luka to Brussels Charleroi and Memmingen. It's confirmed! Ryanair today announced it will launch 15 routes from Ukraine to cities all around Europe. Tickets are already on sale starting at €9.99 one-way! Ryanair: New routes from Prague to Eilat and Marrakech!

The Hungarian budget airline has just shared the news that starting from next spring it will launch 3 new routes from London Luton to Athens, Reykjavik and Bari.

Good news! Hungary's low cost airline Wizz Air has just anounced that it will expand its route network with five new routes from London Luton to Larnaca, Bratislava, Tallinn, Tirana and Lviv! The carrier will add four Airbus A320 aircraft to its Luton fleet by June 2018. Ryanair confirmed that it will delay its new carry-on bag policy to allow passengers more time to familiarise themselves with the change. The new policy was due to be introduced on November 1 but it has now been delayed to January 15, so that it doesn't affect customers travelling over Christmas. Ryanair to launch many new routes to/from Greece in summer 2018!

Ryanair is launching 13 new routes between Athens and many European destinations. What is more, the carrier will reinstate flights to Chania on Crete in the 2018 summer season.

Monarch Airlines has ceased trading and more than 300,000 future bookings for flights and holidays have been cancelled. The Civil Aviation Authority says it is taking action to get 110,000 people back to UK.

Previous page
Next page
Sign up for deals
Get our mobile application and receive instant deal alerts straight to your pocket! 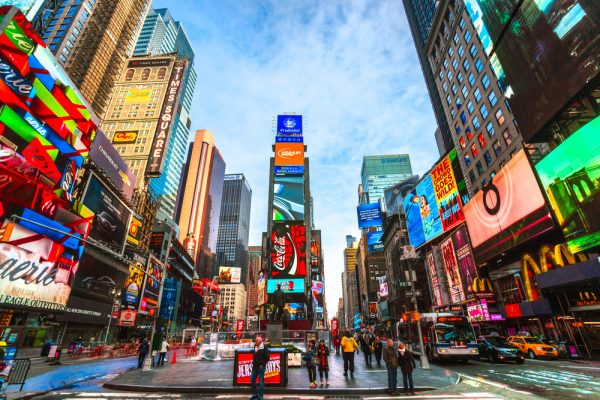 Dominican Republic
To receive travel deal alerts on your phone make sure to download our new Fly4free.com mobile app. Are you a PushApp user? PushApp will soon stop delivering alerts. Download our app instead and turn on alerts!