Cheap flights from multiple US cities to mystic Yucatan from just $211! Aeromexico is offering cheap flights from various cities to Merida on Mexican Yucatan peninsula. Book tickets starting at only $211 for a round trip!

Merida was founded on the site of the ancient Maya city T’ho (city of five hills). It was the center of Mayan culture in Yucatan. The Spanish destroyed the ancient five main pyramids and used their ruins used to build Merida’s cathedral and other buildings. The city is a good gateway to explore explore the Yucatan region, Mayan ruins and famous and incredibly beautiful cenotes – underwater sinkholes. Accommodation:
We encourage you to stay at the well-rated 3* Hotel El Navio, in Progreso. All tha air-conditioned rooms feature a flat-screen TV with cable channels and a private bathroom. Free WiFi is available. 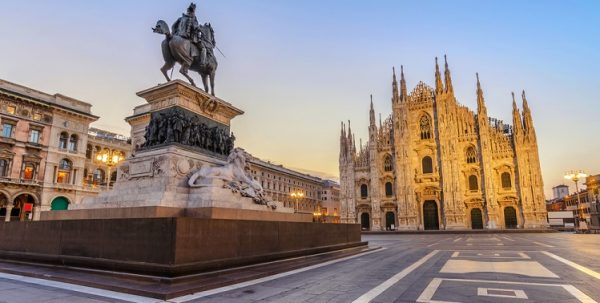 Cheap flights from Chicago and San Francisco to Milan, Italy from only $393!

Until Spring 2023! Cheap 5* Lufthansa flights from San Francisco to Lisbon, Portugal from only $368! 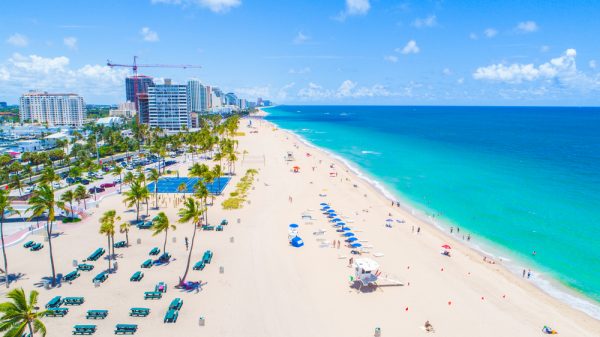 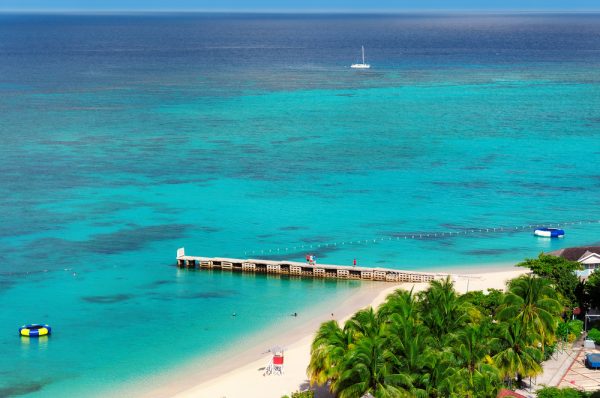 Cheap flights from US cities to Costa Rica from only $271!
Hotel deals 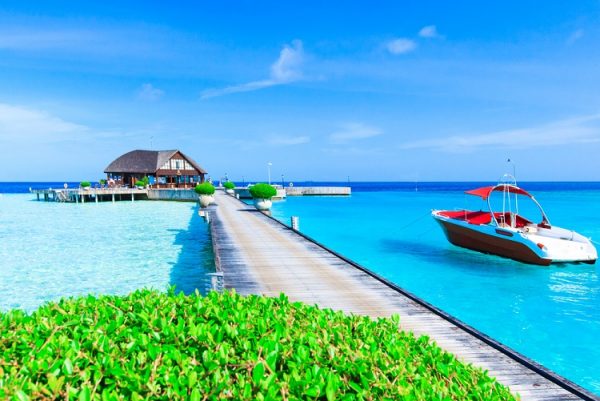