Wizz Air to launch a new route from Lithuania

Wizz Air continues to expand in Lithuania. The Hungarian low cost carrier today announced it will add operations from Kaunas to complement its Lithuanian offer of low-cost services.

The low cost airline adds third Lithuanian airport to its expanding network. From 29 March, the airline will start operating a new service from Kaunas to London Luton.

Since its first flight from Vilnius in 2011, Wizz Air carried nearly three million passengers in Lithuania, becoming the leading airline at Vilnius International Airport. WIZZ recently added Palanga to its low fare route network and with the new Kaunas service, now offers 25 routes to 13 countries from its three Lithuanian airports.

With an initial seat capacity of 93,000 seats the new route is expected to stimulate the aviation and hospitality sectors in Lithuania, while allowing Kaunas passengers to travel on WIZZ’s low fares to the United Kingdom capital. The five-weekly flights that will operate on Tuesdays, Wednesdays, Thursdays, Saturdays and Sundays, will provide a convenient schedule for both business and leisure trips. 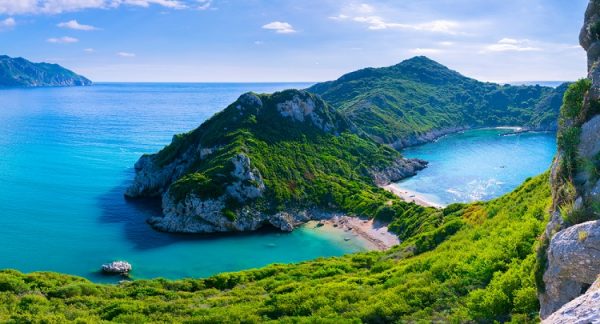 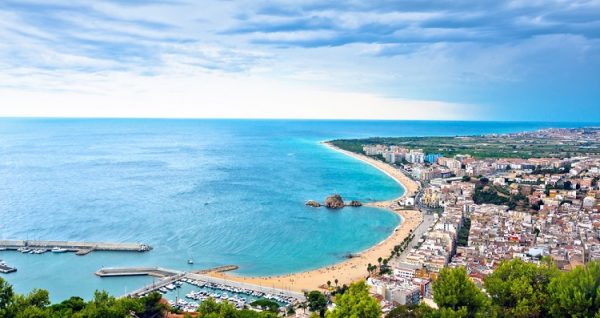 Vacation in Costa Brava, Spain for $748 p.p: direct flights from San Francisco + 8-night Half Board stay in 4* hotel!
Hotel deals